Togo-Suspension of visits to detainees lifted after two years 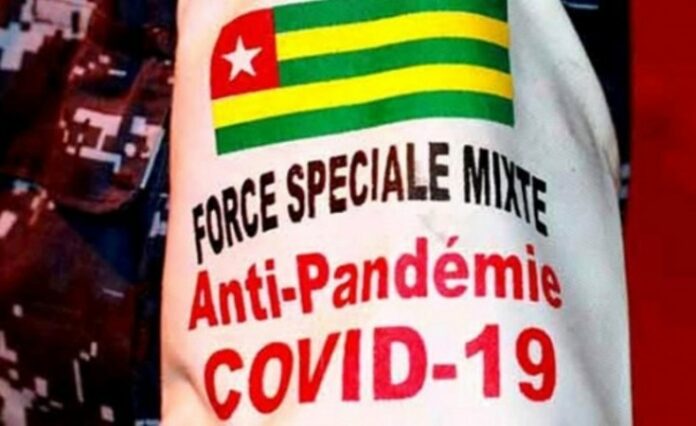 Togo’s prisons will be reopened to the public from Friday for visits to detainees, after two years of closure due to Covid-19, Justice Minister Pius Kokouvi Agbétomey announced.

Detainees in the country have been deprived of visitation rights since April 13, 2020, when the authorities banned all visits to “protect them against the risk of contamination from outside”.

“In view of the reduction in the restrictive measures linked to this pandemic, the Keeper of the Seals, Minister of Justice authorizes the gradual lifting of this suspension”, underlined Mr. Agbétomey in a press release published Tuesday evening. .

“Thus, visits by relatives, friends and civil society organizations to detainees are again authorized from Friday, April 22, 2022,” he continued.

However, visitors will be authorized on condition of presenting “a vaccination pass or an authentic PCR test dating from less than 72 hours” with the “compulsory wearing of a protective mask”, specified the press release.

In Togo, as in many African countries, visits are almost vital for detainees because they allow relatives to bring them food, clothes and medicine, the prison system being generally underfunded.

For many Togolese, the ban on visits to detainees was disproportionate to the health situation.

Togo, which detected its first case of Covid-19 in early March 2020, has recorded a total of 36,969 cases including 273 deaths, according to official figures released on Tuesday.

In recent months, opposition political parties and civil society organizations have repeatedly called for prisons to be reopened to the public for inmate visits.

In addition to families, NGOs and associations providing assistance to detainees were prohibited from visiting.

Only lawyers had access to the detainees, but they had to obtain authorization first.