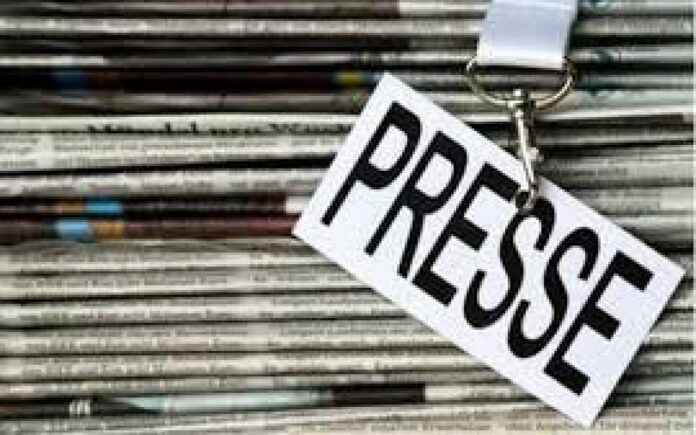 One of the Togolese journalists has not been seen since he left Lomé in June for a conference in Germany, the Union of Independent Journalists of Togo (UJIT) announced this week.

In a press release dated July 26, 2022, the Union of Independent Journalists of Togo (UJIT) indicates that the journalist named Pierre Akillisso AGBANDA who is also Secretary General of the association, has allegedly left Togo in the week of June 18, 2022 for a conference in Germany.

“Unfortunately any attempt to contact him is unsuccessful. The UJIT expresses its deep concern at this situation which is detrimental to the Togolese press and will probably seriously harm the balance of the Secretary General’s family.

UJIT therefore invites all colleagues to mobilize to find the missing journalist.

The association also urges those of good will to protect the Secretary General wherever he is so that he is found safe and sound.