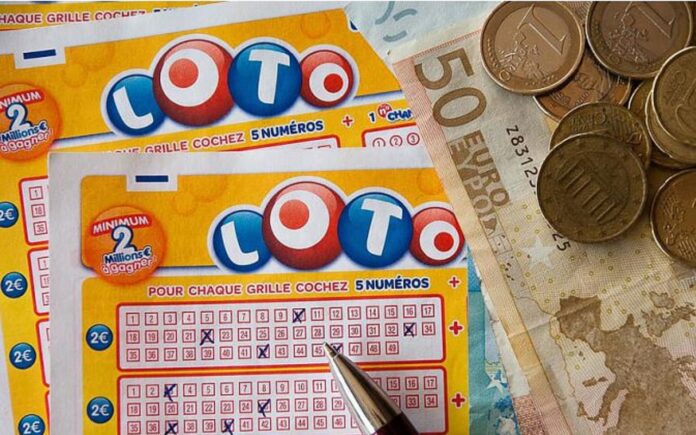 When it comes to having the chance to win a substantial amount of money, people tend to get serious about finding strategic ways to win. However, when considering that the French Loto numbers are drawn at random, is there really a way to increase the odds of winning?

Even though it may not be entirely possible for a fool-proof way to be developed where someone could win the jackpot, there are numerous ways in which people can play smart.

When selecting numbers for the French Loto, players have to try a relatively even mix of both odd and even numbers. Less than 3% of the time numbers which are drawn will either all be odd numbers or all even.

The best mix of numbers will be either 3/2 or 2/3 where there are either three odd numbers and two even, or two odd numbers and three even. Either one of these patterns are likely to occur 68% of the time in drawings.

The winning numbers are often spread across the entire number field and should the number field be cut in half, there will be one low and one high half. In the French Loto, where there are 49 numbers, numbers from 1 to 25 are considered low, and 26 to 49 are considered high.

It is rare for the drawn numbers to generate only from one half of the field, either low or high. It is therefore advised to have a 3/2 or 2/3 spread across the field where there are three high and two low, or two high and three low numbers.

Either one of these patterns are likely to occur in around 64% of drawings.

When evaluating a list of past winning numbers for the French Loto and other lottery games, it is easy to identify that, in most cases, that there are one or more number groups which are not represented.

These are referred to as number groups and by tracking and studying these, it can help players decide which group they can omit, and which may provide them with better odds of winning.

After having chosen five numbers, players can add the numbers together to ensure that the sum of all five add up to between 93 or 157. Any sums which fall within this range will account to around 70% or more of the number sets of the French Loto’s main winning balls.

This means that hot numbers are more likely to be drawn. Cold numbers are more difficult as an end is hard to foresee where a losing streak is concerned. Players may end up playing numbers that they think is due to be drawn and end up chasing them for months without the numbers being drawn.