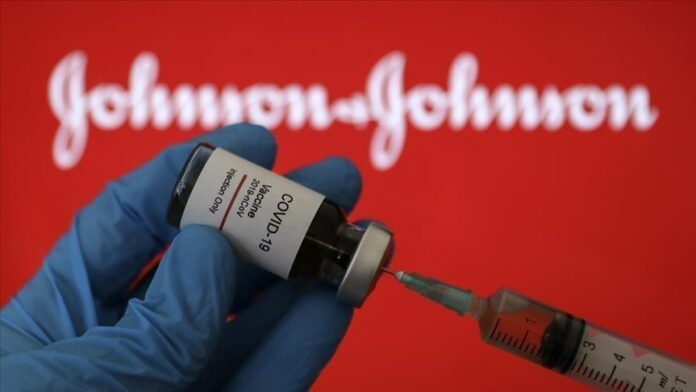 The batch was received at Lomé International Airport by the Minister of Health, Moustafa Mijiyawa, surrounded by those responsible for the anti-Covid-19 response, and UN partners.

The acquisition of these doses is part of an overall order for 4 million doses of this vaccine operated by the State.

Togo, which was the first African country to benefit from doses of this vaccine produced on the continent, brings the number of Johnson & Johnson vaccines acquired to date to nearly 600,000 doses.

According to the Minister of Health, “Togo currently has a stock of more than one million doses of vaccine in vaccination centers”.

As a reminder, the Johnson & Johnson vaccines had concerned people aged 20 years and over, who had not received any other vaccine against Covid-19. They are administered in a single dose of 0.5 ml intramuscularly.

The objective of the health authorities is to speed up the vaccination strategy deployed by the Government, which should make it possible to immunize at least 60% of the target population.

Use them for our security forces !

They deserve to stay strong to protect us.