Togo will face Sierra Leone and Benin in Turkey 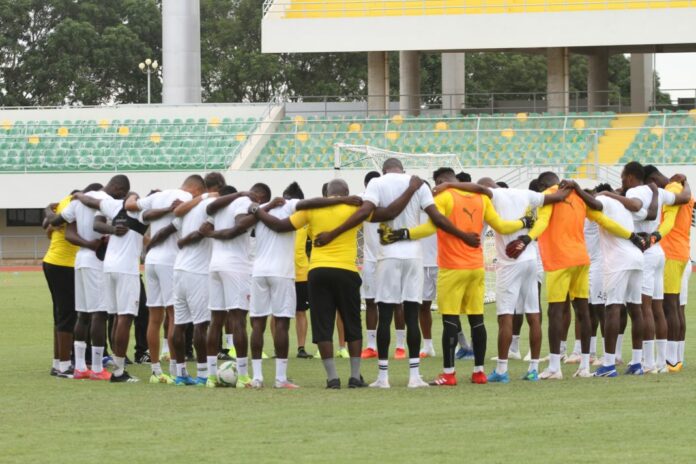 The Togolese Football Federation (FTF) announced on Friday friendly matches with Sierra Leone and Benin as part of a training camp that the Togo national team is organizing in Turkey.

During their regrouping which will take place from March 20 to 30 in Antalya, the Sparrowhawks will face the Leone stars on March 24 then the Squirrels of Benin on March 29.

According to Togolese officials, this regrouping is part of the international break and will also serve as preparation for the start of the AFCON 2023 qualifiers next June.

“Antalya is an old acquaintance of the Sparrowhawks. It is in this city in southern Turkey that the selection has already completed an internship in June 2021 under the orders of Jonas Kokou Komla, then interim coach. A regrouping punctuated by two friendly matches (2-0 victory against Guinea and 0-1 defeat against Gambia)”, indicates the press release.

According to the same source, the workforce for this course will be made up of an enlarged group with the arrival of a certain number of young players. As a result, one or two U23 friendly matches will surely be added to the program.

For the time being, the list of Togolese players summoned for this gathering has not yet been revealed.