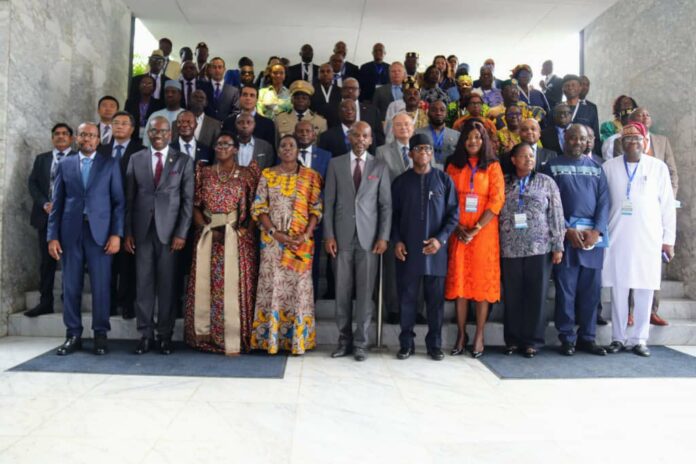 The Peace and Security Council (PSC) of the African Union (AU) is commemorating the 2022 Africa Amnesty Month (AAM), for the surrender and collection of illicit weapons, from this Monday 5, September 2022, in Lomé, the capital of Togo.

The commemoration is being led by H.E. Ambassador Amma A. Twum-Amoah, Permanent Representative of the Republic of Ghana to the African Union and Chairperson of the PSC for the month of September 2022, with the participation of the High officials of the Government of Togo, the Economic Community of West African States (ECOWAS), the United Nations, the Regional Centre on Small Arms (RECSA) and other relevant stakeholders in Togo including the civil society organizations, the media, the private sector and faith-based organizations.

“More than 40 million illicit weapons are still circulating in Africa and are the source of more than 500,000 deaths per year.”, twitted the Togolese Minister of foreign affairs, Prof. Robert Dussey.

The event aims to encourage civilians to voluntarily surrender illicit weapons in their possession on condition of anonymity and immunity from prosecution.

Moreover, it also aims to promote Disarmament, Demobilization and Reintegration (DDR) programmes, as well as to encourage the participation of African civil society – including the youth and women, non-governmental organizations, faith-based organizations, the private sector, and the media to promote the surrender of illicit firearms by civilians during the AAM, among others.

According to the organisers, the commemoration will include a symbolic destruction of collected illicit weapons by the Government of Togo in Lomé. 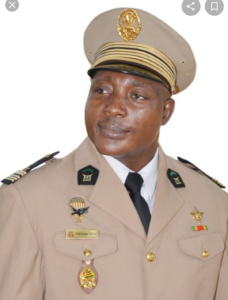