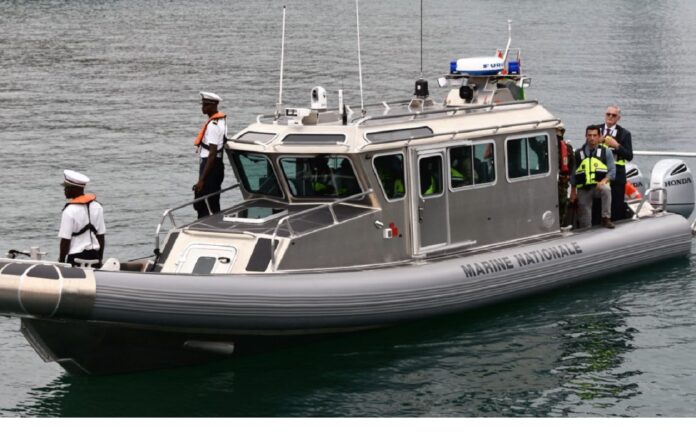 Accused of maritime piracy, willful violence, attempted theft and grouping of criminals, the Lomé Court of Appeal tried several pirates on Monday as part of its assizes, 2020-2021 session.

This trial, a first since the modification of the penal code with the integration of texts related to piracy at sea, during the year 2015.

At the opening of the trial, the Attorney General at the Lomé Court of Appeal, Kodjo Gnambi Garba, said there are 10 pirates, including seven Nigerians, two Togolese and one Ghanaian.

The latter being on the run, faces an international arrest warrant and was sentenced Monday evening to 20 years in prison.

A Togolese national was acquitted while the other eight pirates were sentenced to terms ranging from 12 to 15 years.