The Togolese in Germany are preparing a new demonstration 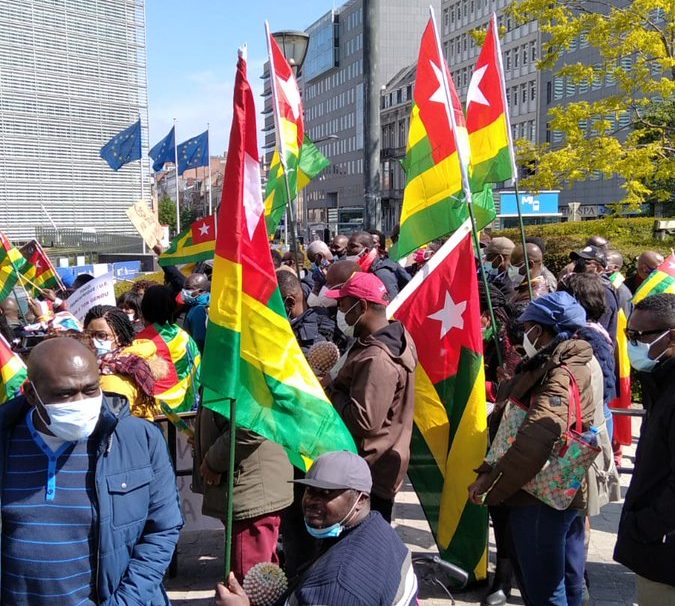 Togolese living in Germany are currently preparing a demonstration which will take place in front of the Federal Ministry for Economic Cooperation and Development (BMZ), in the city of Bonn on November 5.

The Togolese Diaspora of Germany (DTA) calls on its members to participate in a demonstration on November 5 in Angela Merkel’s country.

It is planned in front of the Federal Ministry for Economic Cooperation and Development (BMZ) and on the market place of the said city.

Through this demonstration, Togolese in the diaspora want to denounce the support that Germany gives to the Togolese regime.

Clearly, they loudly want to say “no to the federal government’s support for the dictatorship in Togo” and also to say “no to state repression and political prisoners in Togo”.

According to the organizers of this event in preparation, “Germany and the EU must finally start supporting the democratic opposition in Togo which has been fighting for decades for fundamental change, instead of continuing to reinforce an autocratic regime and to tolerate its human rights violations ”.

It remains to be seen whether this event will have the reach they want to give it. We will come back to that.