Vice-President of the World Bank, Ousmane Diagana, expected in Togo 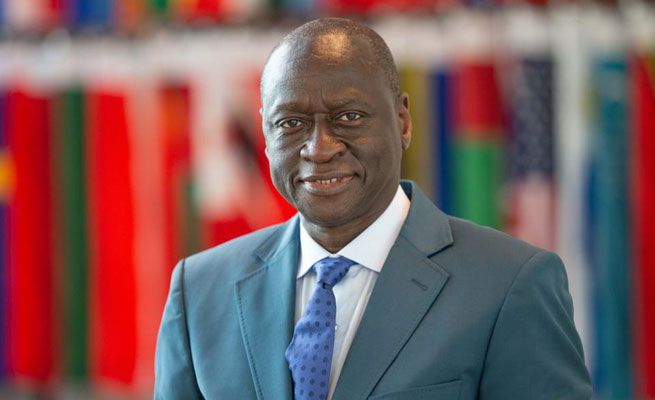 The Vice-President of the World Bank for West and Central Africa, Ousmane Diagana will pay, from October 27, an official visit to Togo, announced the government.

The trip, which is a first since the official took office last year, is part of the strengthening of the partnership between the Bretton Woods institution and the country.

During his stay until October 31, the representative of the World Bank will be received by the President of the Republic, and will have talks with members of the government.

Discussions will focus on Togo’s main development priorities, and World Bank support for their implementation.

Also on the agenda, discussions with representatives of civil society, the private sector, young people and the press, as well as field visits, to assess the progress of some of the projects financed by the financial institution, and the impact on beneficiaries.

Ousmane Diagana’s last visit to Togo dates back to 2018. The Mauritanian economist was then Vice-president of the Bank in charge of human resources.