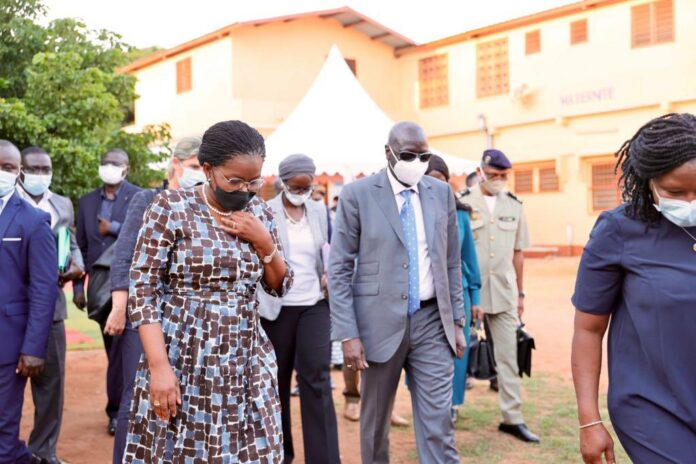 The World Bank Vice President for West and Central Africa Ousmane Diagana had been on an official visit to Togo since Wednesday.

The representative of the Washington-based institution was greeted upon his arrival in Lomé by the Minister of Economy and Finance, Sani Yaya, and the SG of the Presidency of the Republic, Sandra Johnson.

The official’s stay is part of the strengthening of cooperation between the World Bank and Togo.

On the agenda, several activities including an interview with the Head of State and several members of the government, meetings with the private sector, civil society, young people and the press.

As a reminder, the Bank’s commitment portfolio in Togo stands at $ 400 million, and includes at least fifteen ongoing operations.