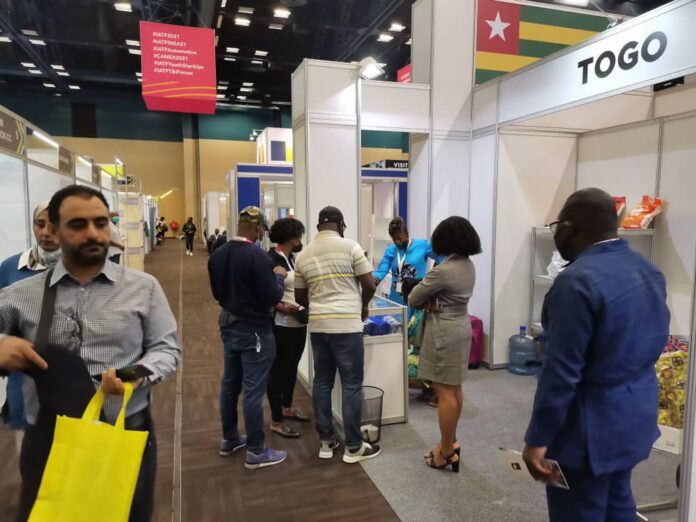 Togo has been taking part since Monday in the second edition of the intra-African trade fair in Durban, the government announced.

This is an opportunity for the various participants to present and exhibit their goods and services.

The event will also allow contacts to be made with a view to the implementation of the Zlecaf.

On the Togolese side, there are 11 participants, including 7 from the private sector and 4 from trade promotion institutions, to exhibit around sixty Made in Togo products.

The meeting, which will be held until November 21, brings together, according to the organizers, “more than a thousand exhibitors and more than 10,000 products”.

The main goal of officials and decision-makers at this meeting is to develop and intensify trade between African countries.

As a reminder, this fair is the fruit of the ratification of the agreement on the African Continental Free Trade Area (Zlecaf) signed in Kigali in March 2015 by the heads of state members of the African Union (AU).

Togo had already participated in the first edition of this fair in 2018, in Cairo, Egypt.