Togo to create a new special police for foreigners 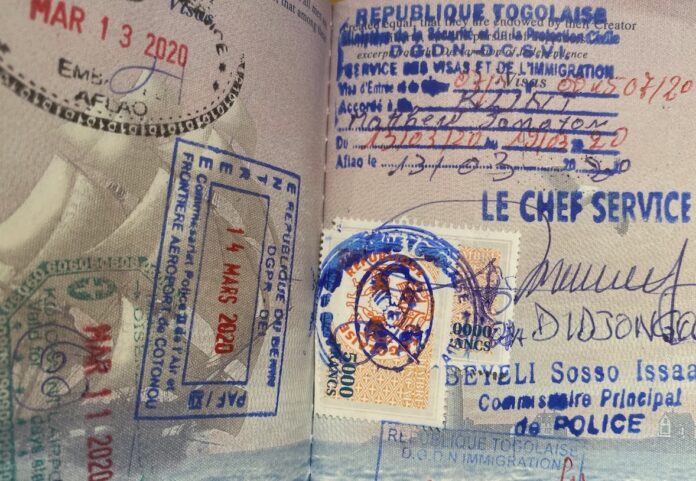 Togo is preparing to update the general conditions related to the entry and stay of foreigners on its territory. The government, meeting Monday in the Council of Ministers , adopted a draft law to this effect.

The new version, which is to replace the current 35-year-old one, will take into account several contemporary realities and constraints.

The new conditions, explains the Minister of Communication, will take into account the “different categories of individuals who enter the territory”. And, he continues, “penalties will also be provided” for possible cases of fraud, for example.

In addition, the project included in the third axis of the roadmap (modernization of the country and strengthening of its structures), provides for the digitization of the process of applying for and issuing visas and residence permits.

For the moment, the issuance of these sesames is done either in embassies and consulates, or at the General Directorate of National Documentation (DGDN), or even at the immigration services.