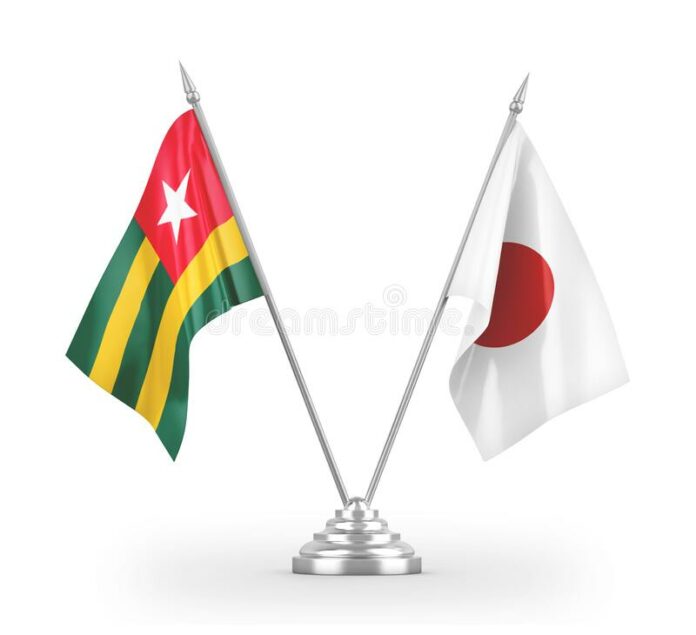 After initial support in 2020 as part of the prevention of Covid-19, Togo is benefiting new support from Japan. The Japanese government has decided to grant its Togolese counterpart an emergency donation of $2 million (just over one billion FCFA), the Togolese government announced on Monday.

This new grant, which will be allocated via UNICEF, should make it possible to strengthen the cold chain of the health system throughout the Togolese territory. This, in particular through the supply and installation of 03 cold rooms at the national level, 35 sanitary freezers in the regions, and 246 refrigerators for the 39 most vulnerable districts.

In addition, it is also expected that through the funds , the UN agency will contribute to strengthening access to basic health services. One project is particularly in focus, that of the Expanded Vaccination Program (EPI), which aims to protect nearly 340,000 children aged 0 to 11 months against preventable diseases in 2022.

The endowment was welcomed by several officials and diplomats, including the representative of Unicef. “Togo is making commendable efforts to protect the population against Covid-19, which has prompted the commitment of partners to further support the country in the supply and storage of vaccines in order to ensure the achievement of immunity. collective,” said Aïssata Ba Sidibé.

As a reminder, Japan supports Togo in several other areas, including food aid, social, and infrastructure.