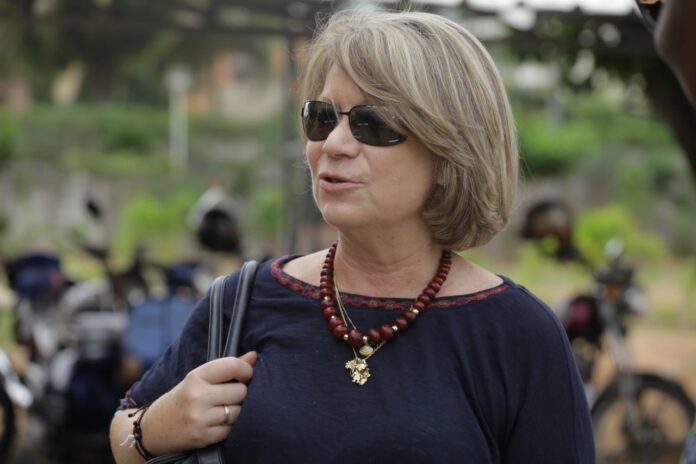 “A seasoned diplomat in the service of the EU for many years”, Cristina Martins Barreira carried out a three-year mandate in Togo, during which relations between Lomé and Brussels were strengthened, culminating in the organization in 2019 of the first Economic Forum between Togo and the EU (FETUE).

“The results are very positive”, she had also summed up to the Head of State of Togo in August 2020, during her farewell to the country.