Togo agrees to become a mediator between Mali and ECOWAS 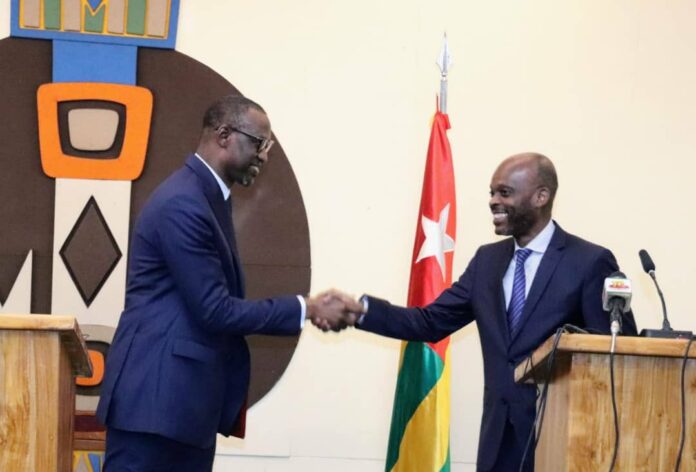 On Wednesday May 4, a delegation led by the Malian Minister of Foreign Affairs, Abdoulaye Diop, made a visit to Lomé during which he asked Togo to “support the effort of Malian dialogue with the international community”, and to “take facilitation initiatives”. Request to which the Togolese authorities responded favorably. But the initiative is, for the moment, strictly bilateral.


For the moment, the Economic Community of West African States (ECOWAS) has not reacted to this proposal from Mali to Togo.

Indeed, the mediator mandated by the West African organization, the Nigerian Goodluck Jonathan, has multiplied visits to Bamako in recent months, without success.

Two weeks ago, the Malian Prime Minister, Choguel Maïga, even announced unilaterally that the transition was extended by two years, from now on, and that it was no longer possible to review this duration downwards.

ECOWAS, for its part, demands that elections be organized within sixteen months maximum. And has been imposing economic and financial sanctions on Mali for almost four months, in an attempt to make Bamako bend.