Togo to use Turkish drones to fight terrorism 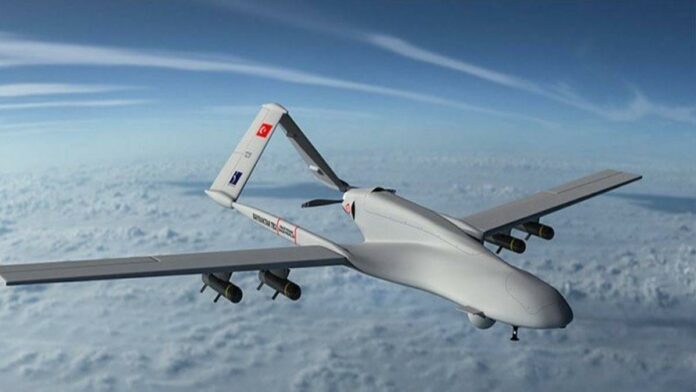 According to media reports , Togo has equipped itself with Turkish drones as part of the fight against terrorism affecting its border areas, especially in the far north.

For some time, the Defense and Security Forces of Togo have been facing attacks by armed terrorist groups. So, to monitor its northern part, the West African country will use Turkish-made drones to support its fighting forces.

“A few weeks ago, the Togolese army received a batch of Bayraktar TB2 attack drones to monitor its northern border against incursions by armed groups from Burkina Faso,” reports Africa Intelligence on July 8, 2022.

According to the same source, “Lomé yields to the charm of Turkish attack drones TB2”…after Niger, Turkish “drone diplomacy” is still progressing in West Africa.

Last month, eight soldiers were killed in an attack, claimed by the Group for the Support of Islam and Muslims (GSIM), the main terrorism alliance in the Sahel, linked to Al-Qaeda.

Before Togo, Niger reportedly received in May 2022 half a dozen of the same types of drones. These have a range of 150 kilometers, a range of 20 hours and can be armed. They came to strengthen Niger’s defense capacity against terrorism.

Togo to use Turkish drones to fight terrorism - Pinocchio News