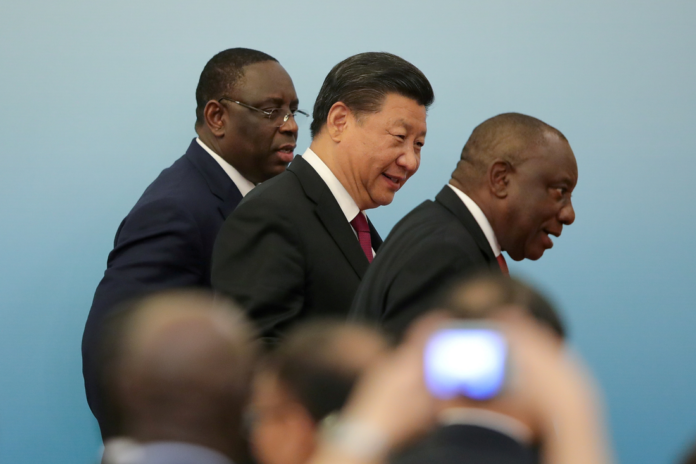 China announced the cancellation of 23 interest-free loans granted to 17 African countries. Among the beneficiaries, we also find Togo, of which 24% of the total stock of its debt is Chinese, according to figures from a study published last June by Green Finance & Development Center.

Chinese Foreign Minister Wang Yi made the announcement last Friday during a meeting of coordinators to follow up on the implementation of the decisions of the 8th Ministerial Conference of the Forum on China-Africa Cooperation.

“China will waive the 23 interest-free loans for 17 African countries that had matured by the end of 2021…We are confident that the China-Africa friendship will withstand all tests, be it winds or of storms. It will continue to be the backbone of South-South cooperation and a fine example in international relations,” said Chinese Foreign Minister.

“China supports the AU in joining the G20 and supports Uganda in hosting a successful high-level meeting of the Non-Aligned Movement. We will work with Africa to carry forward the Five Principles of Peaceful Co-existence, practice true multilateralism and jointly safeguard the legitimate rights and interests of developing countries”, hammered the diplomat.

In total, more than 150 billion dollars have been lent by China since the beginning of the 2000s, mainly through its development banks, the China Eximbank (60%) and the China Development Bank (25 %).