Togo hosts ECOWAS Forum on Education for the Culture of Peace 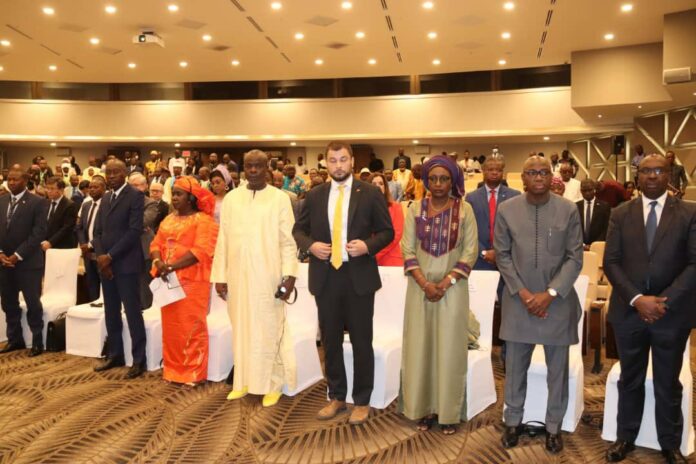 Since Thursday, October 27, the Togolese capital has been hosting the 3rd ECOWAS Forum on education for a culture of peace through intra- and inter-religious dialogue.

The kick-off for this three-day meeting was given by the Minister for Foreign Affairs, Robert Dussey.

The meeting, placed under the theme: “communities, violent extremism and social cohesion in West Africa,” brings together religious leaders from the Economic Community of West African States.

The initiative aims to strengthen dialogue mechanisms in the sub-region, in order to achieve mutual understanding between populations, through a culture of peace.

At the end of the event, the participants should adopt a document which will be named the Lomé Declaration on Peace.