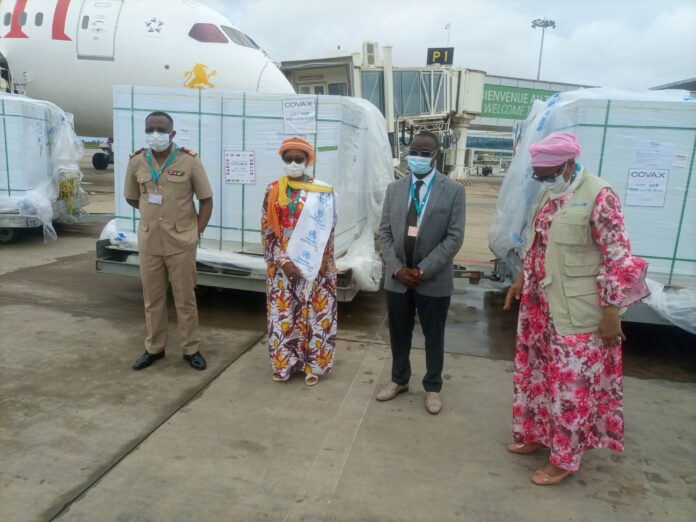 The vaccines obtained through the Covax mechanism, was received at Lomé international airport by the Minister of Health, surrounded by those responsible for the anti-Covid response, and UN partners

The 702,000 doses are the largest batch of vaccines received by the country since March 2021 and the start of vaccination. Bringing the number of doses of Sinovac received through the Covax initiative to just over one million.

For the health authorities, this is a major boost to the vaccination strategy deployed by the Government, and which should make it possible to immunize at least 60% of the target population.

According to the government, more than a million people have been vaccinated so far in Togo.