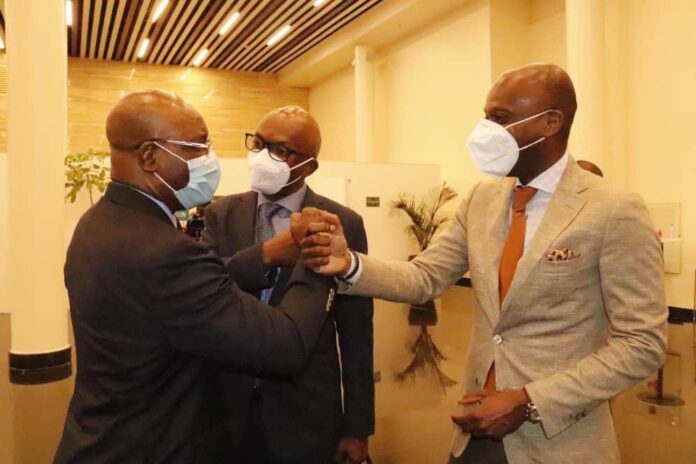 During the 2nd ministerial meeting, Africa-Commission of the EU which is held in Kigali, Togo’s Minister of Foreign Affairs, Robert Dussey met among others, with his counterparts from Equatorial Guinea, Oyono Esono Angue and Poland Marcin Przydacz.

The main topic on the menu of their discussions concerns mainly the strengthening of bilateral relations between their countries.

Thus, with his Equatorial Guinean counterpart, discussions focused on strengthening South-South cooperation, with the focus on sharing knowledge, expertise and resources to achieve development goals.

With the Polish Deputy Secretary of State, Minister Dussey discussed ways to strengthen collaboration between the two countries, which since 1962 have maintained relations, particularly commercial ones.

As a reminder, this 2nd ministerial meeting, Africa-Commission of the EU follows the very first edition which was held in Brussels in January 2019.

The Kigali stage in particular made it possible to prepare the work of the next summit Europe-Africa, scheduled for February 2022.