Togo hosts conference on African women in the maritime sector 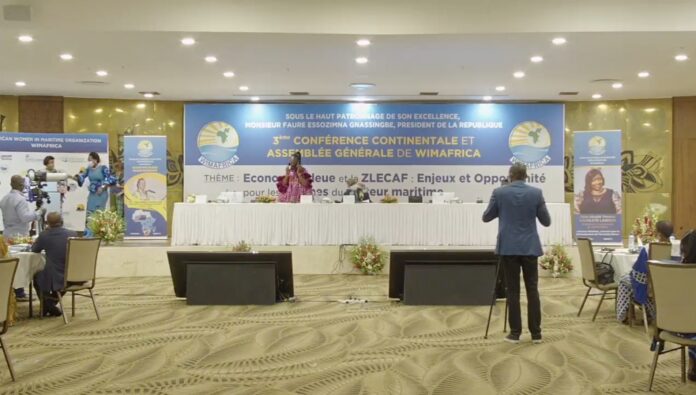 The Togolese capital has been hosting the continental conference on women in the maritime sector since Monday. The event, which is in its 3rd edition, is co-organized by the Togolese Republic and the Association of Women in the Maritime Sector in Africa (WIMAFRICA).

“Blue economy and the Zlecaf, an opportunity for women”, is the main topic to be discussed during this two-day meeting.

It will mainly be a question for the participants, professionals, leaders and entrepreneurs of the African maritime sector, to soak up the different themes related to the African Continental Free Trade Area (Zlecaf).

According to Togolese government, the future market should offer a competitive advantage to traders, in the African maritime sector in particular with its 1.2 billion consumers.

African maritime organizations, decision-makers and governments, private sector actors as well as experts in maritime economy are expected at this summit.

As a reminder, the Association of Women in the Maritime Sector in Africa was officially launched in 2015 in Addis Ababa. Today it is made up of members from over 20 African countries including Angola, South Africa, Morocco, Egypt, and Nigeria.