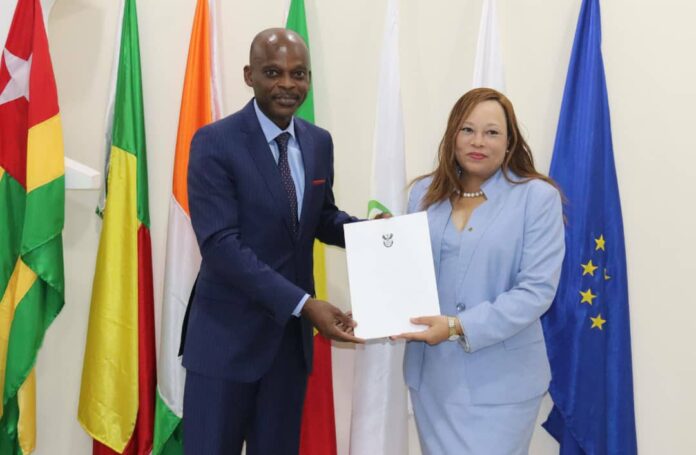 The diplomat, who also resides in Benin where she took office at the beginning of the year, will mainly work to further strengthen bilateral relations between Pretoria and Lomé.

Two years ago, the two countries concluded a framework cooperation agreement, following the official visit of Cyril Ramaphosa to Togo.

The new ambassador will be officially accredited in the coming days, during a ceremony with the Head of State.