The Registration of Togolese abroad worries the opposition 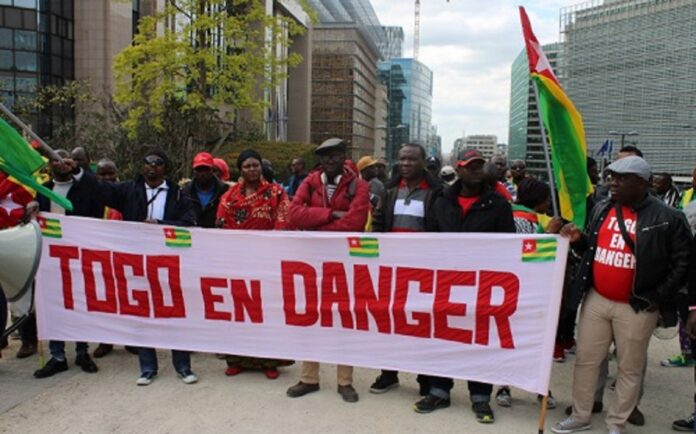 The Togolese government has launched since March 8, the registration of Togolese living abroad. This census of the diaspora, which has never been done, causes controversy and fears, particularly within the political parties of the opposition.

The main argument displayed by the Togolese authorities, was to get to know the diaspora better so that it can participate in the development of Togo.

“It is both a census to know the number of Togolese abroad and also an opportunity for the government to identify the skills of Togolese in order to encourage them to return to Togo and contribute to the development of Togo”, indicates Robert Dussey, the Minister of Foreign Affairs.

Private data, information considered confidential… Within the opposition, some believe that this census of the diaspora has only one objective, that of controlling all the voices which oppose President Faure Gnassingbé.

“It is above all to identify the potentialities of the diaspora who are able to finance the fight. We take it as an instrument of intelligence to try to muzzle, control, manipulate this diaspora. This is why we are totally hermetic to an approach that comes from the government, ”retorts Karl Gaba, the coordinator of the Togo Debout Citizen Front.

Indeed, several Togolese living outside the country are known for their commitment to political change. Like the activist Jean-Paul Omolou who was of course wanted, as soon as he arrived in the country for holiday, the opposition sympathizer was detained.

Remarks swept away by Robert Dussey. “We are not shocked. We find that some still do not understand. I believe that with pedagogy we will get there, ”he insists.

The State estimates that between one and a half million and two million Togolese are settled abroad, particularly in West Africa.