Benin: a French traveler arrested for illegal possession of a weapon 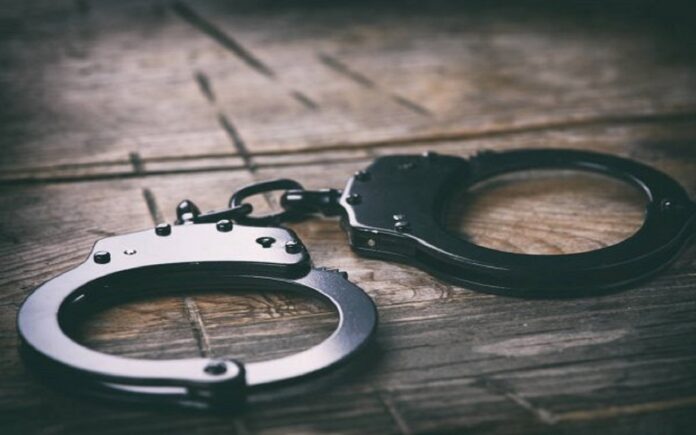 A French national was arrested at Cardinal Bernardin Gantin International Airport in Cotonou in possession of a weapon, Beninese media reported earlier this weekend.

At Cotonou airport, a modern pistol and an ammunition box were found in the luggage of a French national.

According to the information relayed, after a stay in Benin, the Frenchman was about to take his flight when one of the dangerous equipment detection scanners installed, reported that his bag sent to the hold contained a firearm, precisely a modern pistol as well as an ammunition box.

The traveler who said he was a soldier was arrested. “Prosecuted for “illegal possession of a weapon”, the accused has been placed in police custody for the purposes of the investigation”.