Accueil ACTUALITES Terrorism pushes Togo to establish a new state of emergency in the...
ACTUALITESENGLISHOthersSecurityPAYSTogo 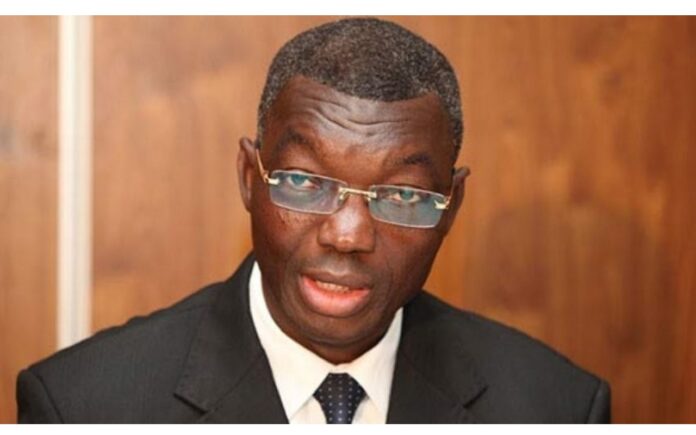 After that of Covid-19, the Savannah region, northern Togo, is in a state of security emergency from Monday, June 13, 2022, the government announced this measure following a Council of Ministers the same day.

The decision is taken, after the two terrorist attacks perpetrated in this northern part of the country, in the space of six months (10 to 11 November 2021 and 10 to 11 May 2022), against the device of Operation Koundjoare.

For the executive, whose desire is to “create an environment and conditions conducive to the administrative and operational measures necessary for the proper conduct of military operations, the maintenance of order and security in this region”, this state of emergency will make it possible to “reinforce the speed of decision-making”, and “will facilitate greater agility of public services and defense and security forces”.

As a reminder, the last attack against the defense and security forces of Togo left 08 dead and 13 injured among soldiers.