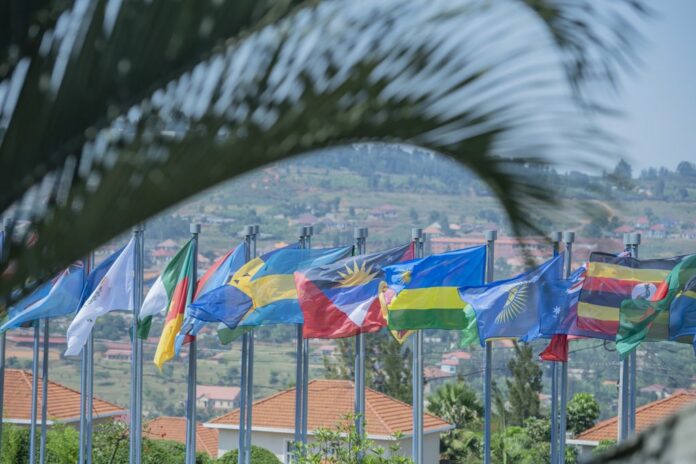 The 26th Commonwealth Heads of State Summit which opened in Kigali, Rwanda on Monday has finally seen the integration of Gabon and Togo into the organization.

Following the approval of his country, the Togolese head of state Faure Essozimna Gnassingbé is delighted.

“Togo’s application to Commonwealth membership was accepted today. Thanks to the CHOGM2022.”, he stated, before adding that Togo’s willing to join the Commonwealth family “has been purposedly seeked in order to strengthen cooperation” between their States and “fraternizing among peoples”.

Faure also took the opportunity to extend his congratulations to President Paul Kagame who has been chosen to hold the Presidency of the Commonwealth of Nations, during the Kigali summit, “which remains historic in particular for Togo and Gabon”.

These two countries have therefore joined Rwanda, of French-speaking tradition, which in 2009 became the 54th member state of the Commonwealth.