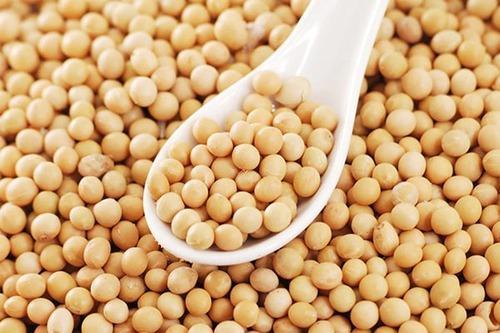 According to the 2020 report of the Commission of the European Union (EU) on the import of organic products published last month, Togo ranks first in the world among countries exporting organic soybeans to the Schengen area.

A performance in the same trend as that observed in the previous report where Togo had made an exceptional increase of 102%.

The first African country (apart from Togo) in this ranking is Uganda, which is in 5th place with 6.4%.

Overall, trade in organic agro-food products between Togo and Europe increased from 44,684 tonnes to 54,017 tonnes over the same period. This ranks Togo 13th in the world (one place gained) and 2nd in the continent, just behind Tunisia and ahead of Egypt.

This new update confirms the dynamism of a sector which is the subject of special attention, and which generated between October 2019 and July 2020, nearly 50 billion FCFA.

In Togo, where organic is attracting more and more investors, the improvement should continue, with the recent commissioning of the Adétikopé Industrial Platform (PIA), which aims to take production to a higher scale