Togo-List of athletes at the Tokyo 2020 Olympic Games 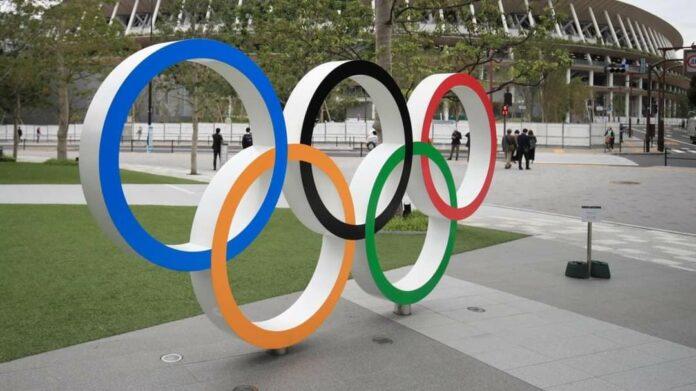 The National Olympic Committee of Togo (CNO – TOGO) has made public the list of Togolese athletes who will take part in the Tokyo Olympic Games from July 23 to August 08, 2021 and from August 24 to September 5, 2021 for the Paralympic Games.

Togo will be present at the next Olympic Games in Tokyo scheduled from July 23 to August 8 with a list of 5 athletes.

The first athlete is Claire Ayivon, who qualified in the 2Km Skiff rowing event. Aged 25, she is 4th in the African ranking in 2020. She was already at the Rio Olympics in 2016 and will be the flag bearer of the Togolese delegation in Tokyo.

The second athlete is called Fanny Kokou Dodji, in table tennis. 10th in Africa and 230th globally, Fanny has already participated in the African Championships in 2018 and the African Games in Rabat in 2019, where he reached the quarter-finals.

Residing in the United States, Fanny is currently preparing for Nantes in France and will play in men’s singles in Tokyo.

The third athlete is Fabrice Dabla who will be present in the 100m sprint. Very determined, Fabrice, who was a finalist at the African Games in Rabat in 2019, has only one goal during these Olympic Games, to get on the podium.

The fourth athlete is Damien Otogbe, a great hope in Togolese swimming. 18-year-old Damien is a promising talent. He has already achieved a time of 25 sec 84 in the 50m freestyle.

Finally, the last Togolese representative is called Kabissa Kouméalo, specialist in javelin and wheelchair discus. She will be present at the Paralympic Games to try to bring back a medal.

Born December 31, 1990, Kabissa Koumealo was Fifth (5th) at the 2019 meeting in Marrakech in Morocco, fourth (4th) International Grand Prix of Tunis in Tunisia, she is ranked 7th in discus and 5th in Javelin.