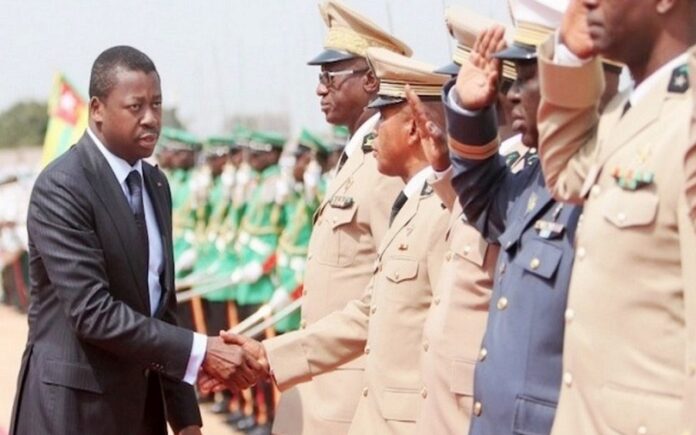 The Togolese authorities have carried out a small reshuffle within the armed forces by appointing new officers to different positions, this Monday, September 13, 2021.

He will henceforth ensure the proper functioning and effectiveness of this corps.

It should also be noted that Brigadier General Komlan ADJITOWOU took over as head of the general inspection of the FAT (Togolese Armed Forces).

No nothing for justice aspiring togolese people