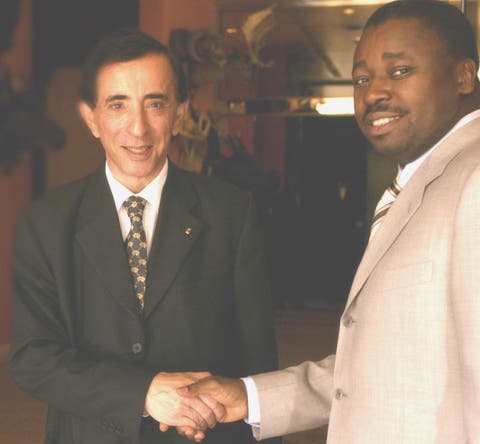 Charles Debbasch, the lawyer and special advisor to the Togolese Head of State, Faure Gnassingbé bowed out last Saturday in Paris at the age of 84.

We have learned that the man has been suffering from a serious abdominal infection for several months.

Last November, Charles Debbasch alias Kofi de Souza was admitted to the Sylvanus Olympio University Hospital Center (CHU-SO) in Lomé. He was operated on before being evacuated to Paris, the same sources indicated. Eventually, he succumbed to his illness.

This controversial French jurist has been serving the Gnassingbé regime for decades.

Charles Debbasch was born on October 22, 1937 in Tunis. At 35, he was elected in the early 1970s, dean of the Aix-en-Provence law faculty, then president of the University.