Togolese minister criticized for the Summit on transition and terrorism 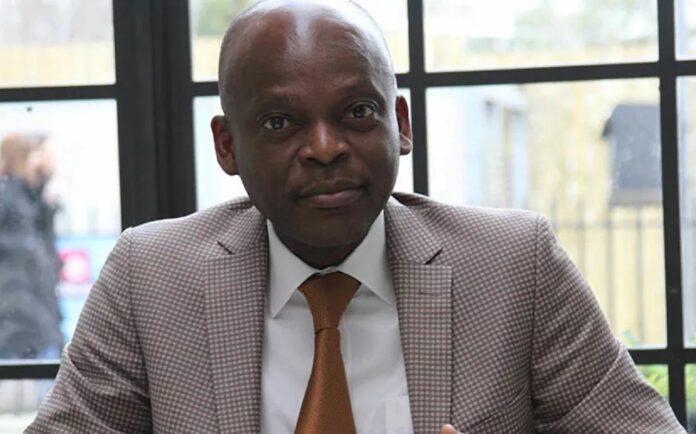 While the Togolese Minister of Foreign Affairs, Professor Robert Dussey took stock of the upcoming meeting as part of the summit that Lomé will host on political transition and the fight against terrorism in West Africa and the Sahel, it received a critical response on Twitter.

“Accompany the political transition process while remaining committed to the fight against insecurity and terrorism so as to prevent transition periods from constituting moments of breakthroughs and development of subversive and terrorist activitie Sahel” the minister twitted this Monday morning.

He therefore announced the meeting which is scheduled for April 21, 2022, then an unverified account bearing the name of Habia Nicodeme expressed adverse to the topic and supported his position with a video of a Nigerian journalist on democracy and human right in Togo.

“Mister Dussey, instead of talking about insecurity and terrorism, it’s better to talk about democracy and human right. Free the political and opinion prisoners.”

According to the government, the event should be an opportunity for the various stakeholders to examine recent trends and developments in the Sahel region and West African countries, which are plagued by violent extremism and terrorism, to reflect on the strategies and means that can help contain the spread of the terrorist threat, and to remain mobilized in the face of this danger, during and after political transitions.