The new United States Ambassador to Togo arrives in Lomé 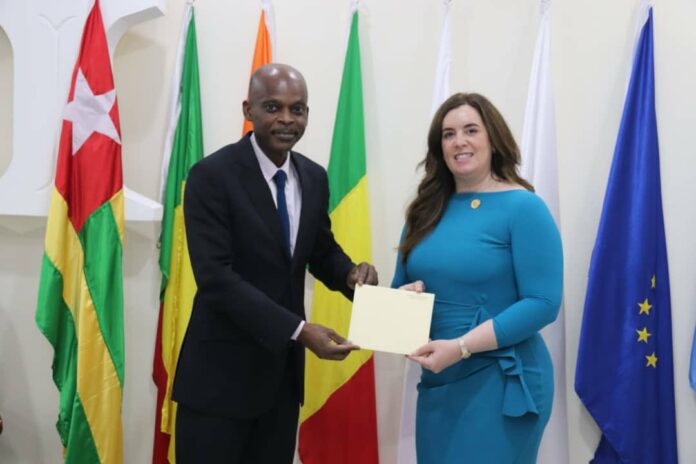 A few days after the departure of Eric Stromayer, his successor Elisabeth Anne Noseworthy Fitzsimmons set foot on Togolese soil. The new ambassador of the United States in Togo handed over to the head of Togolese diplomacy, the castigated copy of the letter accrediting her.

The Minister of Foreign Affairs, Regional Integration and Togolese Abroad, Professor Robert Dussey announced that he met the diplomat on Thursday.

“We discussed ways to strengthen our bilateral cooperation,” Prof. Dussey said after their meeting.