Visa free between Togo and Morocco comes into effect 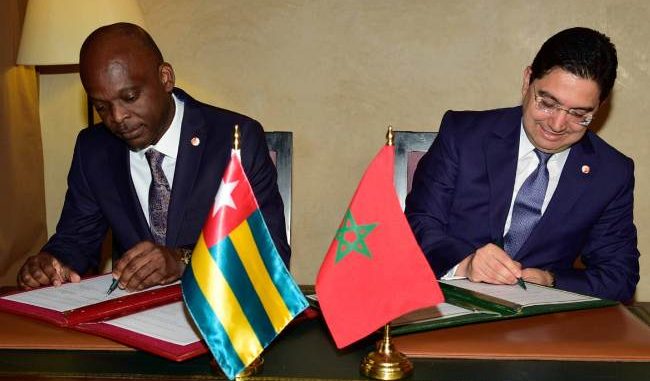 It is now possible for Togolese to enter Morocco freely without a Visa. At the same time, Moroccans wishing to travel to Togo will no longer be subjected to obtaining a Visa. The agreement has been formalized this week between the two countries.

Indeed, last July, Rabat and Lomé initialed an agreement to this effect. The head of Togolese diplomacy, Prof. Robert Dussey announced this Friday, September 09, 2022 that the decision now comes into force.

“The Ministry of Foreign Affairs, Regional Integration and Togolese Abroad informs Togolese citizens that as of this day, the agreement of July 21, 2022 on the abolition of visas for holders of ordinary passports between the Togolese Republic and the Kingdom of Morocco officially entered into force,” the statement said.

“The ministry invites all Togolese traveling to Moroccan territory, for any reason whatsoever, to comply with the laws and regulations in force in the said Kingdom,” added the document.