Togo present at the 18th summit of Francophonie in Tunisia 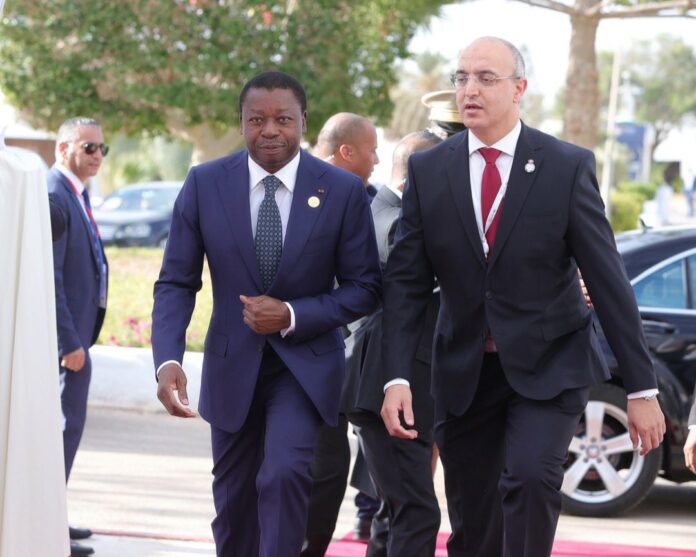 “This meeting gives me the opportunity to reiterate Togo’s attachment to the French-speaking world and the values ​​that drive it,” says Faure Gnassingbé.

“A member since the creation of the OIF in 1970 and with more than 3.5 million French speakers, our country is a historic player in the organization and I am happy at the idea of ​​continuing and deepening the political, economic and cultural cooperation with all Member States,” added the Togolese Head of State.

Like many other countries present at this event, Togo has also become a member of Commonwealth Nations.