The 9th Pan-African Congress to be held in Togo 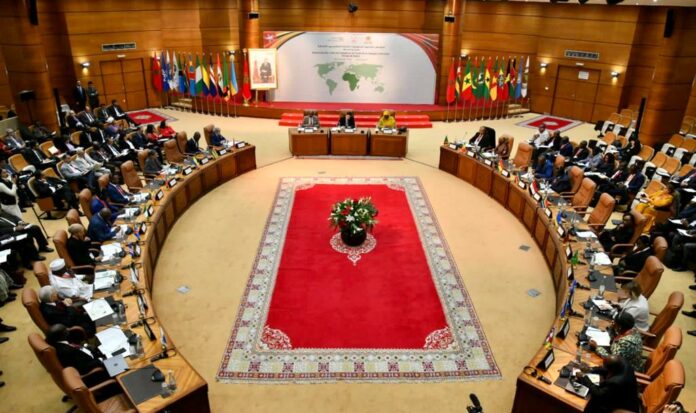 The Minister of Foreign Affairs, Regional Integration and Togolese Abroad, Prof. Robert Dussey has announced yesterday, on behalf of Togo’s Head of State, Faure Essozimna Gnassingbe, the initiative to organize in 2024 the 9th Pan -African Congress in Lomé.

The announcement was made at the end of the Forum for the reduction of the costs of transferring funds from the diaspora, held on January 12, 2023 in Rabat as part of the “Decade of African roots and the African diaspora”.

The Lomé meeting will be placed under the theme: “Renewal of Pan-Africanism and Africa’s place in global governance: mobilizing resources and reinventing oneself to act”.

According to the President of the High Committee of the Decade Lomé will welcome this pan-African congress which will be a privileged opportunity for Africans living on the continent and out of it (the diaspora and the Afrodescendants) to question in particular the question of their human, political, cultural, social and societal becoming, in an increasingly unstable world, out of collective responsibility and concerted governance involving Africa.

“African countries will have to reflect on how to invent a form of human association, a political organization and new visions in order to define what they want and can for themselves and by themselves (‘Africanophonie’), alongside ‘Other major actors in the world economy and the international political scene”, the statement read.

The issue of fund transfers will also be addressed within the framework of this congress, with regard to one of the contributions of the African diaspora estimated at nearly $100 billion in 2022.