Togo held the Conference on Youth Engagement in Terrorism in Africa 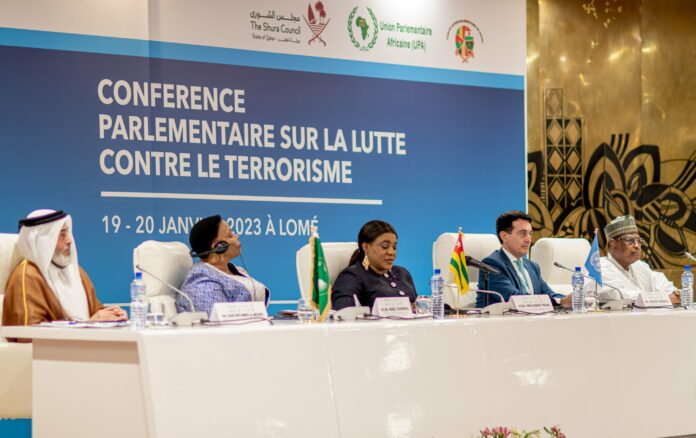 The capital Lomé hosted on Thursday and Friday the high-level parliamentary conference on terrorism and violent extremism. The meeting, jointly organized by the United Nations Office for Counter-Terrorism (UNOCT) and the National Assembly of Togo, with the collaboration of the African Parliamentary Union, the G5 Sahel Interparliamentary Committee, and the Council of Choura of the State of Qatar, comes almost a year after that of Doha.

Almost 300 delegations of parliamentarians from more than 25 countries took part in this high-level meeting, which focused on youth engagement.

The meetings, which ended this Friday, January 20, have given the opportunity to reflect on the means that will allow young people to be more involved in the fight against the terrorist threat.

On the continent plagued by the phenomenon and the radicalization of part of the youth, several actions are carried out, but still remain isolated and not sufficiently efficient. Hence the need for the establishment of a framework for high-level reflections that will make it possible to attack the roots of violence and violent extremism among young people.

At the end of the Lomé meeting, the proposals collected should encourage States to consider ways of increasing the overall representation of young people in decision-making.