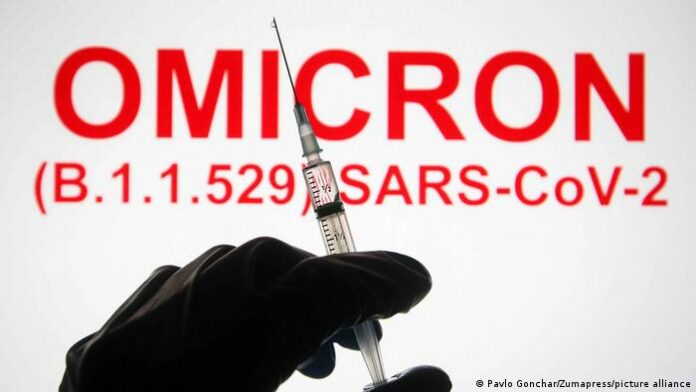 Soon the administration of a 3rd dose of Covid-19 vaccination in Togo, the government announced on November 29, indicating that this phase has targeted people over forty years.

The information comes from the government seminar held in Kara last weekend.

According to the government, this new measure comes mainly in response to “the emergence of new waves and new variants.”

Indeed, a new variant of the Coronavirus, known as Omicron, has been sowing terror in recent days since the first cases were detected in South African countries.

Borders are closing following the detection of other cases in European countries such as the United Kingdom in the Netherlands, or even in Belgium.

However, the World Health Organization (WHO) demands that the borders remain open.

[…] we reported a month ago, the administration of the booster dose of the vaccine against covid-19 is now effective in Togo. […]