Togo sends its 10th contingent to UN mission in Mali 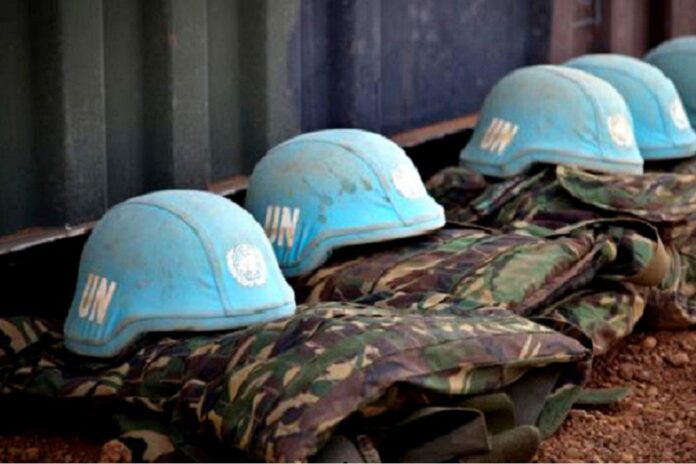 Composed of 72 soldiers, including 35 from the level 2 hospital and 37 from the officers, non-commissioned officers and soldiers battalion, the 10th Togolese contingent flew to Mali for a one-year mission “to contribute to the effort of peace in this brother country facing the threat of terrorism and (to) violent extremism”, according to the ministry.

Prior to deployment, the 72 elements completed four months of operational upgrading in several modules at the Peacekeeping Operations Training Center in Lomé.

They will replace the 9th battalion at the end of a one-year mission at MINUSMA.

“The battalion that is being deployed has the basics necessary to effectively accomplish its missions. Despite the constantly deteriorating security context, these men and women are seasoned and ready to work hard to bring peace to this friendly country”, said the ministry.